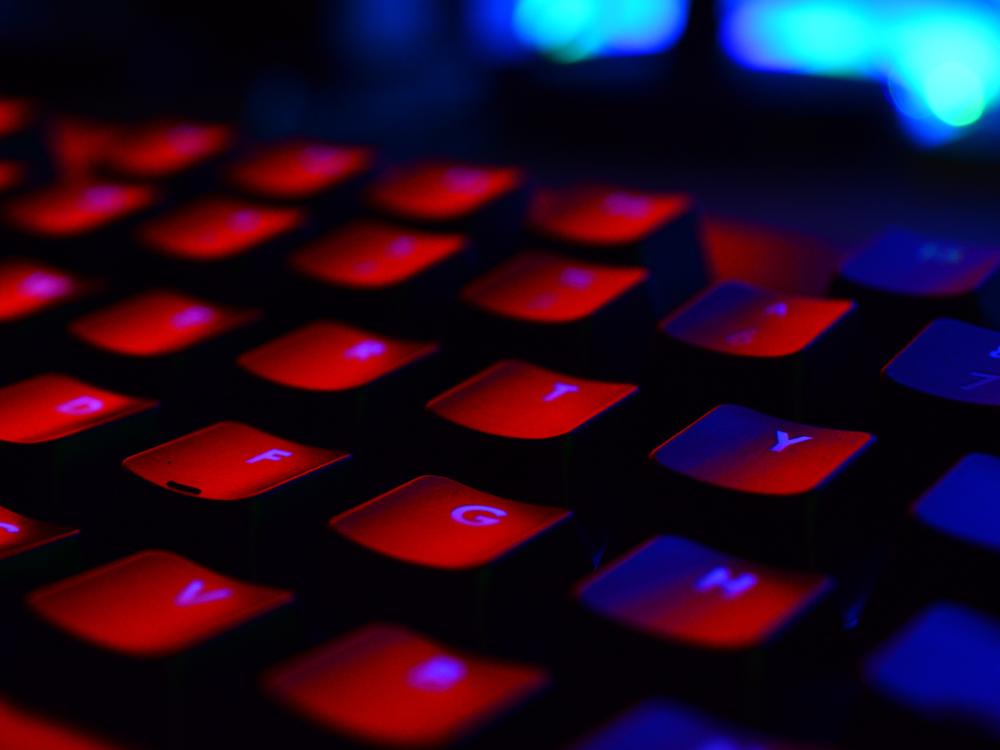 Operated by the Canadian Centre for Child Protection, Project Arachnid is a ground-breaking initiative committed to eliminating CSAM hosted openly on websites, while also engaging heavily with both industry and government to develop a greater, definitive solution to this constantly evolving issue.

As partners, we are incredibly passionate about Project Arachnid’s mission and have collaboratively worked alongside them to further their mission through both introducing new technology that might help, as well as supplying any relevant information that may be of note.

The origins of Project Arachnid

Project Arachnid was initially created as an alternative to the conventional approach of reporting and eliminating CSAM through the public tipline model. While this approach was able to help analysts locate and report publicly available CSAM, it was limited by what both the public saw, and what they were willing to report.

Through using web-based crawlers that search URLs previously reported, or those currently using Project Arachnid’s free software ‘Shield’, it is now possible to proactively process tens of thousands of images every second. No longer limited or restricted by public interaction, Project Arachnid actively and continuously detects, engages, and flags CSAM, helping our team report on and begin the process of takedowns.

This proactive approach is needed now more than ever, as malevolent actors continually find new ways to safeguard and hide hosted CSAM. By crawling and detecting images in advance, as well as utilising new technology, Project Arachnid aims to overcome challenges such as the silencing effect – caused when those who have found evidence of CSAM, or those victimised, are unwilling to report to law enforcement agencies and raise awareness of the issue.

When not removed, these images may be continuously uploaded in new locations, multiplying the efforts required to successfully eliminate the chances of further abuse. In the Project Arachnid pilot scheme, this was witnessed first-hand when attempting to trace and remove a set of images of CSAM from one particular victim.

With Project Arachnid’s dynamic tools, they were able to successfully crawl URLs and immediately detect where these materials were held, allowing operators to contact the relevant industries for removal without awaiting information from the public beforehand.

As well as seeking to proactively and rapidly identify and remove CSAM uploaded online, Project Arachnid also directly engages with industries and governments to raise awareness of the threat of CSAM, outline how industries can detect and remove CSAM, as well as work to introduce tougher legislation for those industries who refuse to acknowledge or remove present CSAM material currently hosted.

One such way that Project Arachnid has made it easier than before to quickly identify and flag potential CSAM, enabling industries to responsively remove material, is through the development of Shield.

To aid and empower industries to combat the threat of CSAM, the Project Arachnid team produced Shield. This technology is freely available for any organisation to deploy and use.

As an alternative to directly integrating with Shield, industries can register their domain with Project Arachnid, ensuring that they are rapidly notified of any uploaded CSAM for effective and quick removal.

Click here to learn more about Shield by Project Arachnid

The divide between law and technology

While Project Arachnid’s technology continuously crawls through flagged and listed domains for sensitive imagery, the team are also in communications with various industry representatives and governments to target and resolve the divide between law and technology.

Conventionally the legal process, while extensive and demanding, lacks flexibility, rapidity, and agility. This often elongates and delays the process of officially removing discovered CSAM from domains that refuse to participate in collaborative efforts. Meanwhile, as these delays keep imagery from being taken down, material may potentially be accessed and shared to other undiscovered URL’s.

By openly discussing the divide between legal responsibility, governments, and industry, Project Arachnid encourages governments to introduce regulations that force domains to be responsible for the imagery that is held on their site – pressuring organisations to intensify their efforts to remove known CSAM or report it to either Project Arachnid or law enforcement agencies.

However, regulations won’t single-handedly solve this issue. It is the responsibility of every domain and electronic service provider to make a greater effort in contributing to the identification and removal of CSAM.

Using media as a catalyst

To highlight the need for industry to make more of an active effort to seek and remove CSAM from domains, the Project Arachnid team has been able to utilise media attention to great effect.

Recently, to make the public aware of the challenges involved in both requesting the removal of CSAM and the lack of accountability that currently exists, the Project Arachnid team published a transparency report that highlighted the global failings of many electronic service providers (ESPs) to great effect. With the ability to cause public outcry and gain the attention of news agencies, using media as a catalyst for change places extreme pressure on ESPs currently holding CSAM, allowing Project Arachnid to force removal through public attention.

Our ongoing partnership with Project Arachnid

To do this, we supply any additional information we feel can amplify Arachnid’s efforts, as well as sharing relevant technology that can further the mission even more. As a collaborative partnership, Project Arachnid are also able to supply us with key advice or information whenever possible, helping to constantly advance our combined goals.

To learn more about the continued work of Project Arachnid, visit their website. Here, you can understand how crawlers work, the importance of Shield, as well as what we can all do to help further their mission. 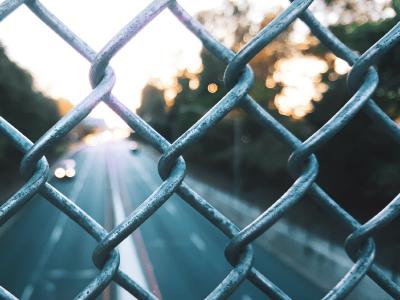