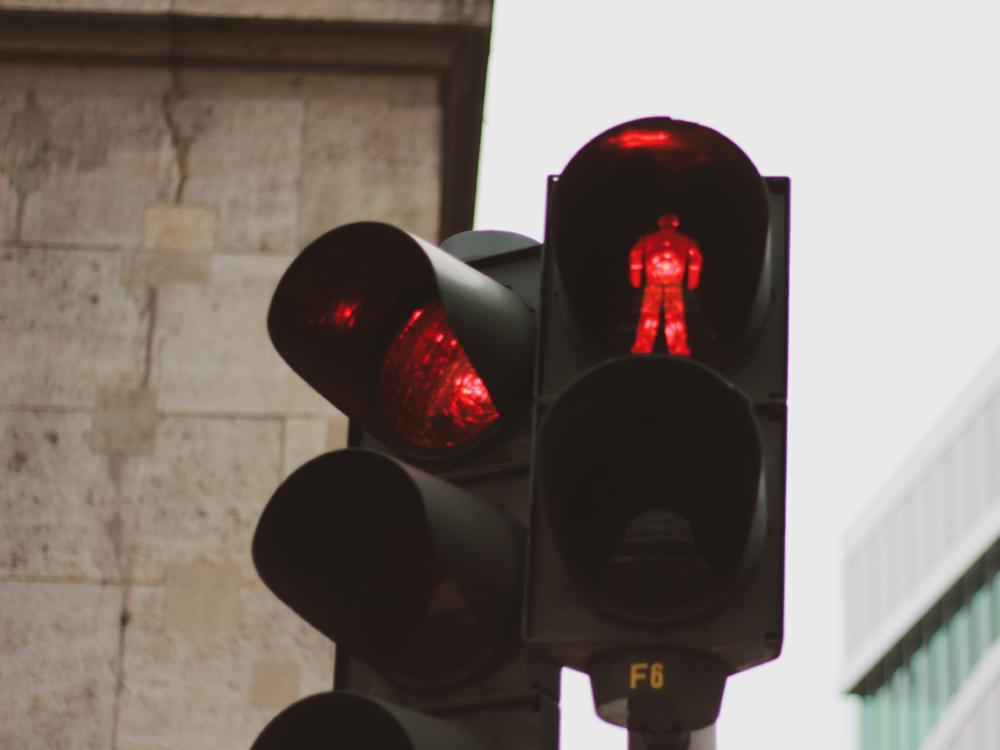 In our previous blog, we began to take a look at the many forms which modern slavery can take internationally, and discussed the current statistics showcasing victims to be in the millions worldwide.

Today, we’re furthering this conversation, seeking to understand the threats that forced labour, slavery, and human trafficking present to victims and communities, while also investigating the organisations worldwide bringing aid to survivors, and telling their stories.

Modern slavery is an umbrella term, referring to victims of both forced and state-imposed labour, such as the brick kilns of India and the forced labour of Uyghurs in Xinjiang, as well as victims of human trafficking and forced marriages.

With a wide range of abuses and harm taking place on a worldwide scale, the damages and consequences of modern slavery can be felt throughout communities, supply chains, and international industries. Some of these dangers are:

Human rights violations and lack of access to necessary facilities

The violation of one or multiple human rights accompanies all acts of modern slavery. Primarily, victims are stripped of the right to freedom, with other human rights violations occurring in the process. These include the right to education (where child slavery is present), and the right to privacy where those subjugated are forced into small, inadequate confines.

Alongside this stripping away of human rights comes the prevention of access to necessary facilities. As victims are trafficked without documentation, they are restricted from accessing necessary facilities such as hospitals, dentists, and pharmacists – which leads to further and potentially irreversible healthcare issues and long-lasting effects.

Victims of modern slavery often experience a wide range of health issues and risks. Some of these were outlined in a report published by the UK government:

“For population health, the nature of exploitation and their contexts result in a range of consequences. For example, physically demanding forced labour combined with long working hours (for example, domestic, agriculture, manufacturing) results in high incidence of physical injury; sexual exploitation brings with it high prevalence of sexually transmitted infections.”

These can lead to complicated lifelong mental health consequences, as well as severe and potentially fatal effects, revealed in a study showing that 23% of trafficking survivors attempt suicide.

Due to the lack of overall transparency in supply chains, modern slavery doesn’t just affect the lives of its victims. A report from the International Labour Organisation uncovered that 16 million people were victims of forced labour in the private sector at the time of investigation. Through multiple illicit operations, these labourers can be found within the supply chains of many international businesses, some providing the very goods and services which we benefit from.

As a result, without supply chain transparency reports being enforced, it’s becoming increasingly difficult to understand if the products and services we consume daily are created through profiting off of modern slavery efforts.

These dangers affect millions of victims each year, with survivors suffering long-term effects, and seriously impacting those still serving in forced labour regardless of health conditions. However, it’s important to note that incredible work is already being carried out by many organisations seeking to uncover and safeguard victims and raise awareness of what more can be done to help.

The consequences of exploitation don’t stop once survivors have been found and rescued. From seeking asylum and legal assistance to searching for safe and secure accommodation, as well as reaching out for ongoing therapy to tackle mental and physical trauma, survivors can often struggle to find necessary resources to help them recover.

However, thanks to countless organisations such as Stop The Traffik, Their Voice, Free The Slaves, Anti-Slavery International, and Unseen, many survivors are getting the help they need. Click each link to hear their stories, and to learn what more can be done to help.

We recognise that modern slavery is an international threat that presents a great deal of distress and risk to countless communities and families.

By raising awareness of the impact on victims, and by building greater relationships with organisations seeking to put an end to modern slavery for good, we hope to accelerate our shared goal for building a better future for all, and hope to help wherever possible to make a difference and safeguard the most vulnerable in our society. 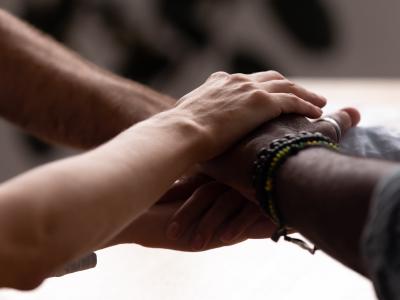 What is Modern Slavery? Examining its threats and challenges