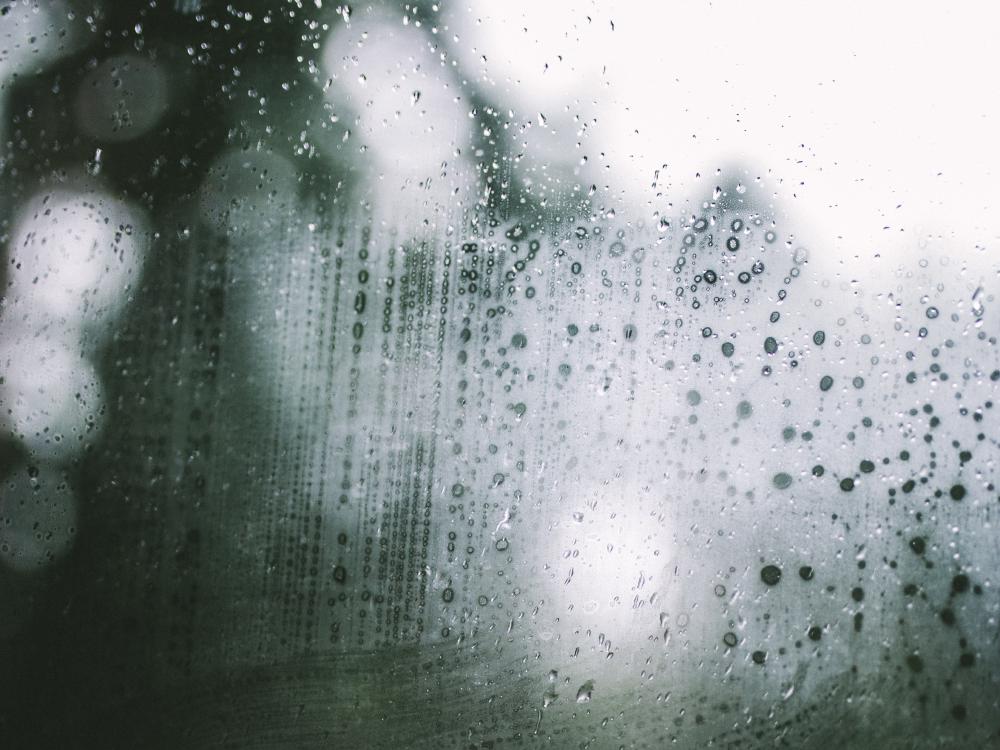 The modern slavery landscape continues to exploit and affect millions of victims worldwide each year in acts ranging from state-imposed labour to forced marriages. As a result, the premise of combatting this international threat can seem daunting and unrealistic.

However, with global organisations and committees on a mission to successfully end modern slavery – working in tandem with national law enforcement and research agencies, great work is continuously in progress. Together, groups are finding and rehabilitating survivors of modern slavery, and collectively striving to put an end to this threat in all its forms.

Today, we’re looking at some of the brilliant work being done to eradicate slavery worldwide. From forging strong partnerships across borders to equipping investigators with greater, more sophisticated intelligence tools.

When we think of modern slavery, common examples that come to mind may include the forced labour of workers such as that seen in the Uzbek cotton industry, or the arranged forced marriages of South Asia and Africa.

However, it’s important to remember that modern slavery doesn’t just happen abroad. It’s a threat that can exist in small communities and unassuming residences. In London alone as recent as 2018, the metropolitan police recognised more than 2,300 victims of modern slavery, a threat that only grew in the recent pandemic.

To counter this alarming rise, initiatives are aiming to raise awareness of the many forms that modern slavery takes.

In doing so, organisations such as Tribe Freedom Foundation, End Slavery Now, and others hope to better the public’s understanding of slavery in the modern landscape, as well as what to do if you expect slavery practices to be taking place in their community.

Learn more: Exploring the dangers and reality of modern slavery

Modern slavery can exist in all aspects of a supply chain, and can be indirectly linked to the clothes we wear, the food we eat, and the technology we interact with daily – a fact that brought all eyes on the UK with the deaths of 39 Vietnamese victims of human trafficking in 2019.

With a lack of transparency in supply chains, it’s difficult to understand how much we unintentionally profit from modern slavery. The UK is at the forefront of this project, having introduced the Modern Slavery Act in 2015 that compels businesses to tackle and disclose any instances of modern slavery throughout their supply chains. This act:

“Requires certain businesses to produce a statement setting out the steps they have taken to ensure there is no modern slavery in their own business and their supply chains. If an organisation has taken no steps to do this, their statement should say so.”

By introducing bills and greater transparency in supply chains, governing bodies and organisations can develop a greater understanding of where and how we as a society unintentionally profit off of exploitative practices.

What’s more, we can better identify areas of concern and potentially locate those responsible, mitigating this risk through a decline in practice.

Intervening in the displacement of migrants during humanitarian crises

“We need to stop the victimisation of the vulnerable before traffickers and slave masters have their way […] Millions of people are on the move. Multitudes are without a home, a job or even a family, resulting in a pool of defenceless people vulnerable to trafficking and slavery.”

To intervene in humanitarian crises, we must forge a strong network of international partnerships, all working towards a shared vision for a world without modern slavery. But how can we work together to achieve this?

Together, with a strong network of international partners, varying from technological innovators to policymakers, we can engage in anti-slavery practices at the highest level.

Within the rapidly developing tech landscape, we can research and develop greater tools for monitoring, identifying, and uncovering modern slavery victims and perpetrators. With the participation of governing bodies and larger establishments, we can also ensure that anti-slavery efforts are strategically coordinated and aligned with other efforts for the greatest possible impact.

Other significant advantages include the sharing of vital knowledge, the ability to collaboratively resource and fund new projects, and the opportunity to engage in a wider discussion to further increase awareness and gain backing.

Enhancing the tools available to investigators

Dame Sara Thornton wrote, in her eight priorities in the fight against modern slavery:

“Failure to record modern slavery allegations means that investigations are not being instigated, which results in fewer prosecutions and convictions. Until this changes, criminals who abuse children and exploit adults will continue to operate without impunity.”

Research and development efforts continue to uncover more sophisticated tools to be used throughout the investigative process.

As a result, investigators are more equipped than ever to tackle the threat of modern slavery, with access to advanced analytics, image forensics, and monitoring tools to help uncover victims and identify key trends which could provide greater insight or intelligence on modern slavery operations than ever before.

We’re trying to help drive positive change in the fight against modern slavery, developing our own understanding and capabilities alongside our great partners.

The importance of data-driven intelligence in driving positive change